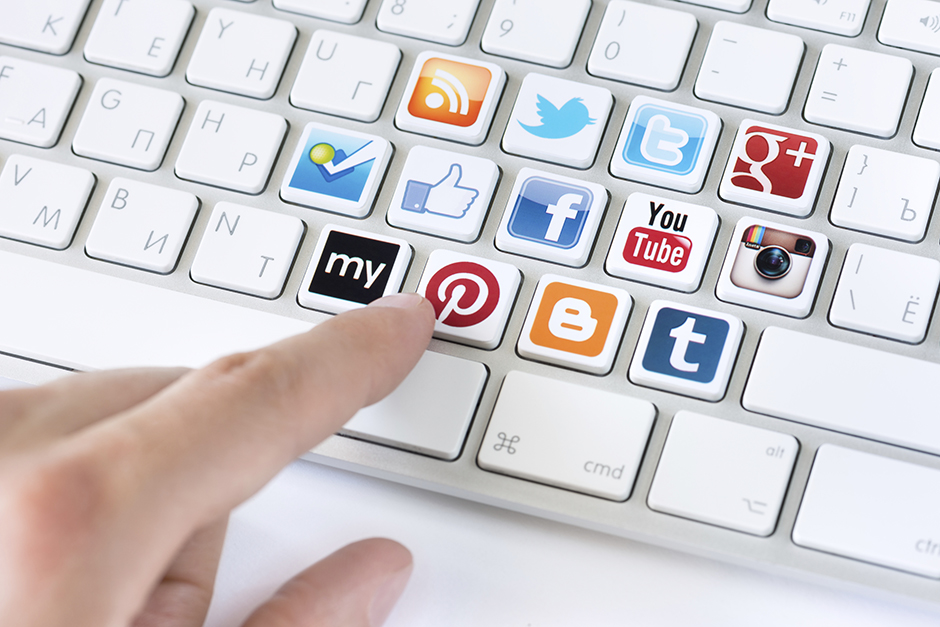 Will employers in the future watch what their staff get up to on social media? Allowing bosses or would-be employers a snoop around social media pages is a growing trend in the US, and now a new report from PricewaterhouseCoopers and the Said Business School suggests it may well become the norm.

Drawing on a global survey of 10,000 workers and 500 human resources staff, the report predicts that employers’ monitoring of workers’ lives on social media will increase as they “strive to understand what motivates their workforce, why people might move jobs and to improve employee wellbeing”.

More than a third of the young workers surveyed said they were happy for their employer to monitor their status updates and tweets in return for greater job security.

Let the right one in

The anticipated thirst of corporations and employers of all sizes for the personal data of their employees is arguably one of the most troubling aspects of the findings, matched only by the apparent willingness of a significant proportion of young people to acquiesce.

The situation is reminiscent of the debate ignited in 2012 over the growing pressure felt by job applicants to hand over their social media passwords to prospective employers. Such investigative subtlety would have no doubt made Philip Marlowe wince (“I don’t mind if you don’t like my manners. I don’t like ‘em myself – they’re pretty bad.”). David Maass of the Electronic Frontier Foundation) outlined this year why he believes such a practice constitutes a flagrant violation of personal privacy, saying:

When an employer asks for access to [applicants’] social media, it’s essentially the same as if an employer asked for full access to their house … poking through their mail, looking in their drawers, sitting in on conversations at the dinner table.

However, there appears to be an important fallacy underlying the notion that providing employers with full access to personal data on social media will somehow boost employability. Try the following for yourself: take a moment to think about the long and winding trails of personal data that weave together to form the digital tapestry that you and others create for yourself online. Now, imagine the implications that might arise from allowing your employer to surreptitiously unpick each of these strands in isolation, with little or no knowledge of the context in which they occured.

Imagine your employer looking over that shared quote from your favourite television show, the photo of you enjoying a refreshing though otherwise unremarkable pint of beer on your summer vacation, or finding that oblique reference you made about a difficult day at the office last year. Each of them relatively innocuous and unexceptional with respect to your intended audience, yet potentially career-defining in the eyes of your employer.

The question we must ask ourselves is, why would young employees be so willing to relinquish their privacy social media lives in exchange for greater job security? It might be that millennials simply care little for matters of privacy. Yet the recent upsurge in the popularity of apps such as Snapchat and WhatsApp seems to run counter to this explanation, with young people seemingly gravitating towards more ephemeral and private means of communicating among their peers, away from the unwanted gaze of older adults. In my own research studying young adults’ use of social media, most report using tight privacy settings on Facebook and engaging in strict and often complex approaches to setting personal and professional boundaries on the site as they make the transition from student to early career employee.

On the other hand, a recent Pew Internet survey of teens using social media indicated that while 60% reported making their Facebook profiles private and taking steps to manage to their online reputation, this still leaves a sizable proportion with publicly accessible profiles.

In a digital society where the prevalence of social recruiting continues to rise and media outlets increasingly succumb to the low-hanging allure of social media to substantiate rumours and infer the psychological states of their subjects, perhaps we are faced with the possibility that some young adults are starting to develop a form of learned helplessness that results from observing the relative futility of using social media privacy settings to successfully keep employers at bay.

It is difficult to accurately gauge what kind of impact growing up in a world that is so digitally oriented and yet suffused with commercial and governmental surveillance will have on the workforce of tomorrow. But PwC’s report offers the alarming insight that for some young people, the loss of privacy is a price worth paying for the prospect of employability. With the assertion that giving up one would necessarily lead to the other being so dubious in the first place, it’s high time we made the case that relinquishing one’s right to a personal and private life should not be part of a future that the most recent digital generation strives for.

This article was originally published on The Conversation. Read the original article.

In tooloomoo.com became the recruitment website offered by a recruitment agency in the US.

/%postname%/
#555555
Sort Gallery
https://tooloomoo.com/wp-content/themes/yunik-installable
on
yes
yes
off
on
off
Newsletter Input text
off
off